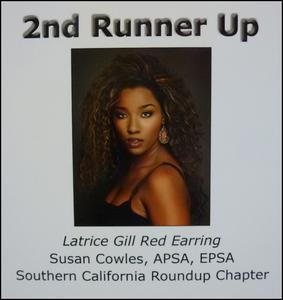 Each year since 1983 PSA has conducted an inter-Chapter judging of twelve images by twelve different photographers from each Chapter called the Chapters Showcase. The award images are announced and shown at the PSA Conference and then they are posted on the PSA web site. The Southern California Roundup Chapter began participating in the Chapters Showcase competition in 2015 with the Chapter entry below. 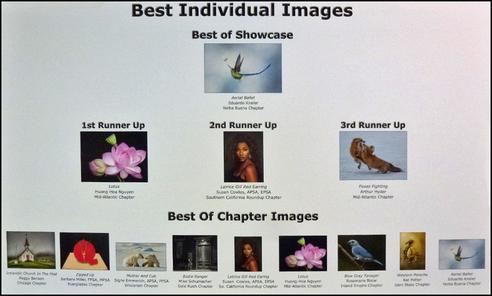